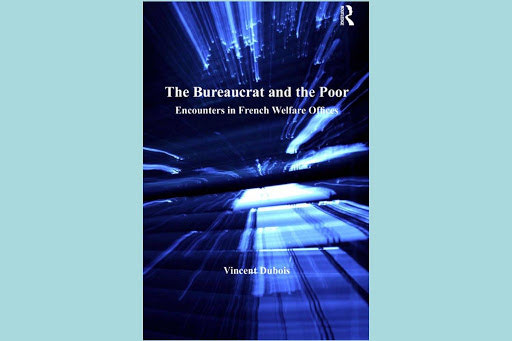 The Bureaucrat and the Poor

Welfare offices usually attract negative descriptions of bureaucracy with their queues, routines, and impersonal nature. Are they anonymous machines or the locus of neutral service relationships? Showing how people experience state public administration, The Bureaucrat and the Poor provides a realistic view of French welfare policies, institutions and reforms and, in doing so, dispels both of these myths. Combining Lipsky's street-level bureaucracy theory with the sociology of Bourdieu and Goffman, this research analyses face-to-face encounters and demonstrates the complex relationship between welfare agents, torn between their institutional role and their personal feelings, and welfare applicants, required to translate their personal experience into bureaucratic categories. Placing these interactions within the broader context of social structures and class, race and gender, the author unveils both the social determinations of these interpersonal relationships and their social functions. Increasing numbers of welfare applicants, coupled with mass unemployment, family transformations and the so-called 'integration problem' of migrants into French society deeply affect these encounters. Staff manage tense situations with no additional resources - some become personally involved, while others stick to their bureaucratic role; most of them alternate between involvement and detachment, assistance and domination. Welfare offices have become a place for 're-socialisation', where people can talk about their personal problems and ask for advice. On the other hand, bureaucratic encounters are increasingly violent, symbolically if not physically. More than ever, they are now a means of regulating the poor.

Vincent Dubois is Professor of Sociology and Political Science at the University of Strasbourg, France.